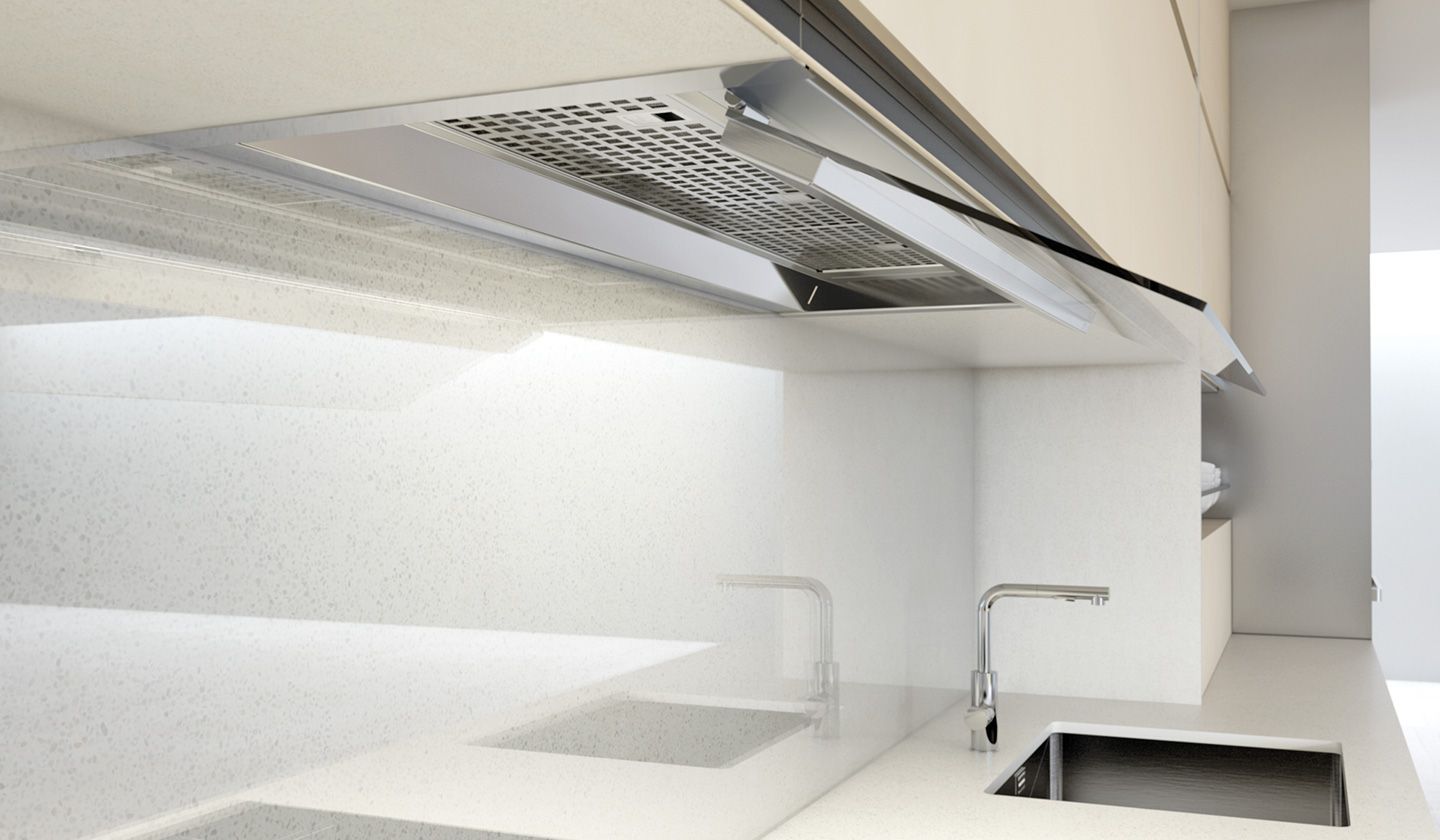 Frecan has developed the "Save Space" concept in the new built-in Side hood.
A kitchen hood concept that recovers 70% of the space at the central part of the cupboard. This recovered space restores the cupboard’s capacity, allowing it to store much more than herbs and spices.
In addition, the motor of the new Frecan Side exhaust hood is further away, which means it can scarcely be heard. 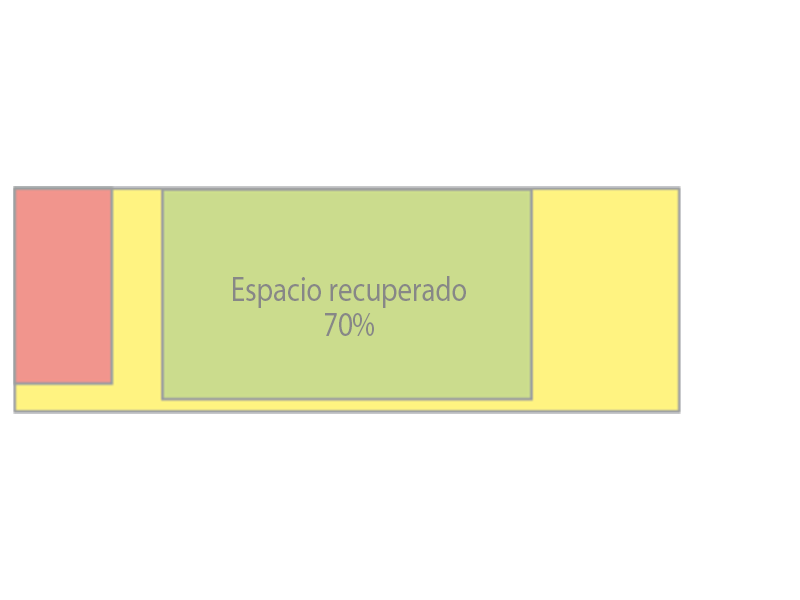 Thanks to its flat motor, the Side model completely recovers the central part of the cabinet, occupying only a small space on the side of one of the two sides. 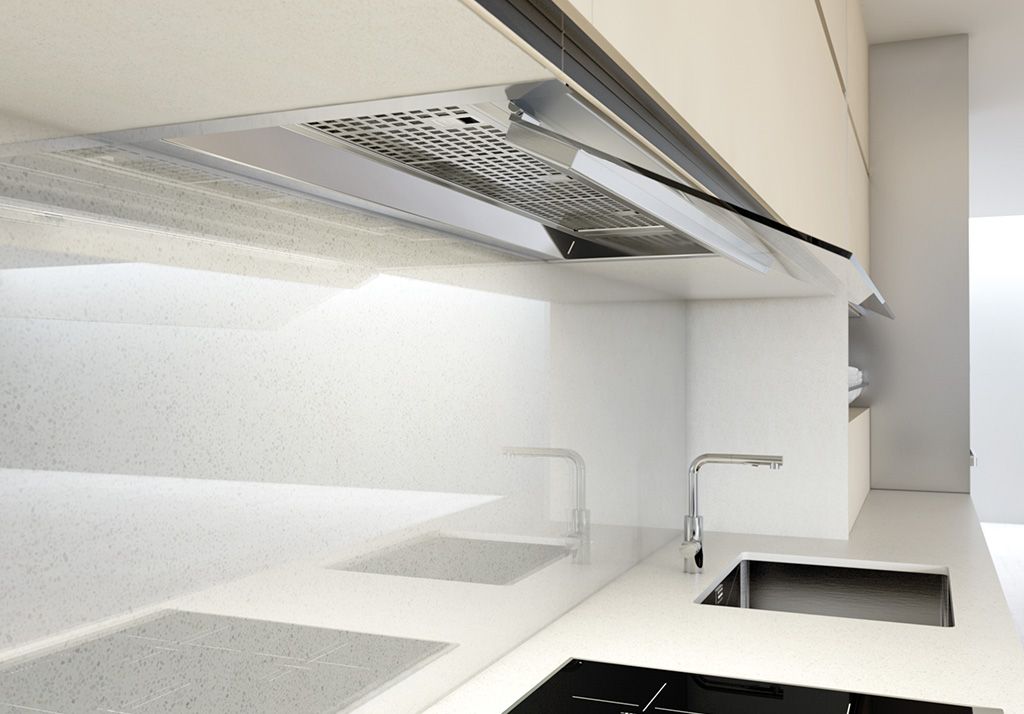 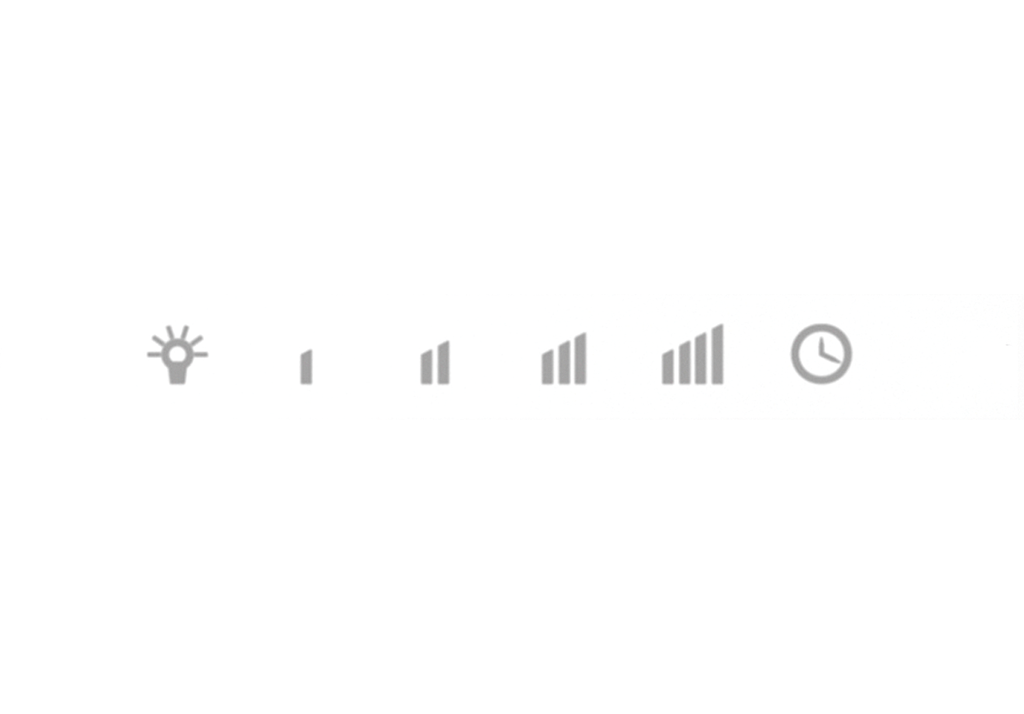